* Example of an Ace match requirement:

Final score is 6/6, therefore an AceMatch is necessary to determinate the winner – this extra point doesn’t count for the overall ranking, but will be used a major condition in case of tie-break. Nation A won ace match 1/0 => Each Nation scored 6 points to the overall Ranking and Nation A would pass to next round in case of tie-break with Nation B.

Important: Vetoes and lineups are being done on NWC3L.com – please create an account there as it’s mandatory! 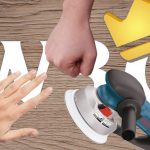 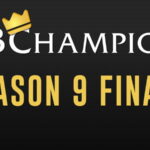